Read more to catch up with the latest insights, events, and news from the UKI-FNI. 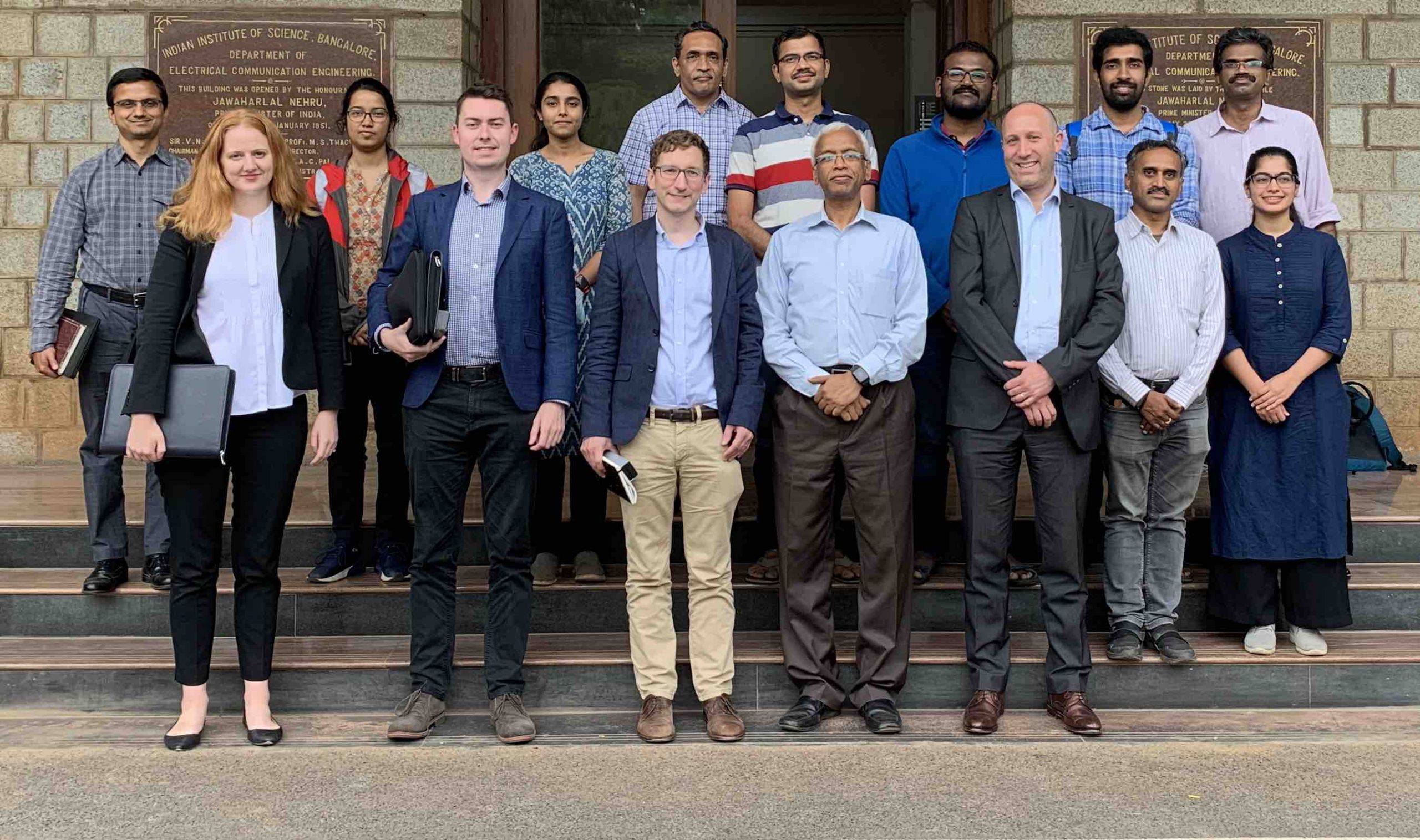 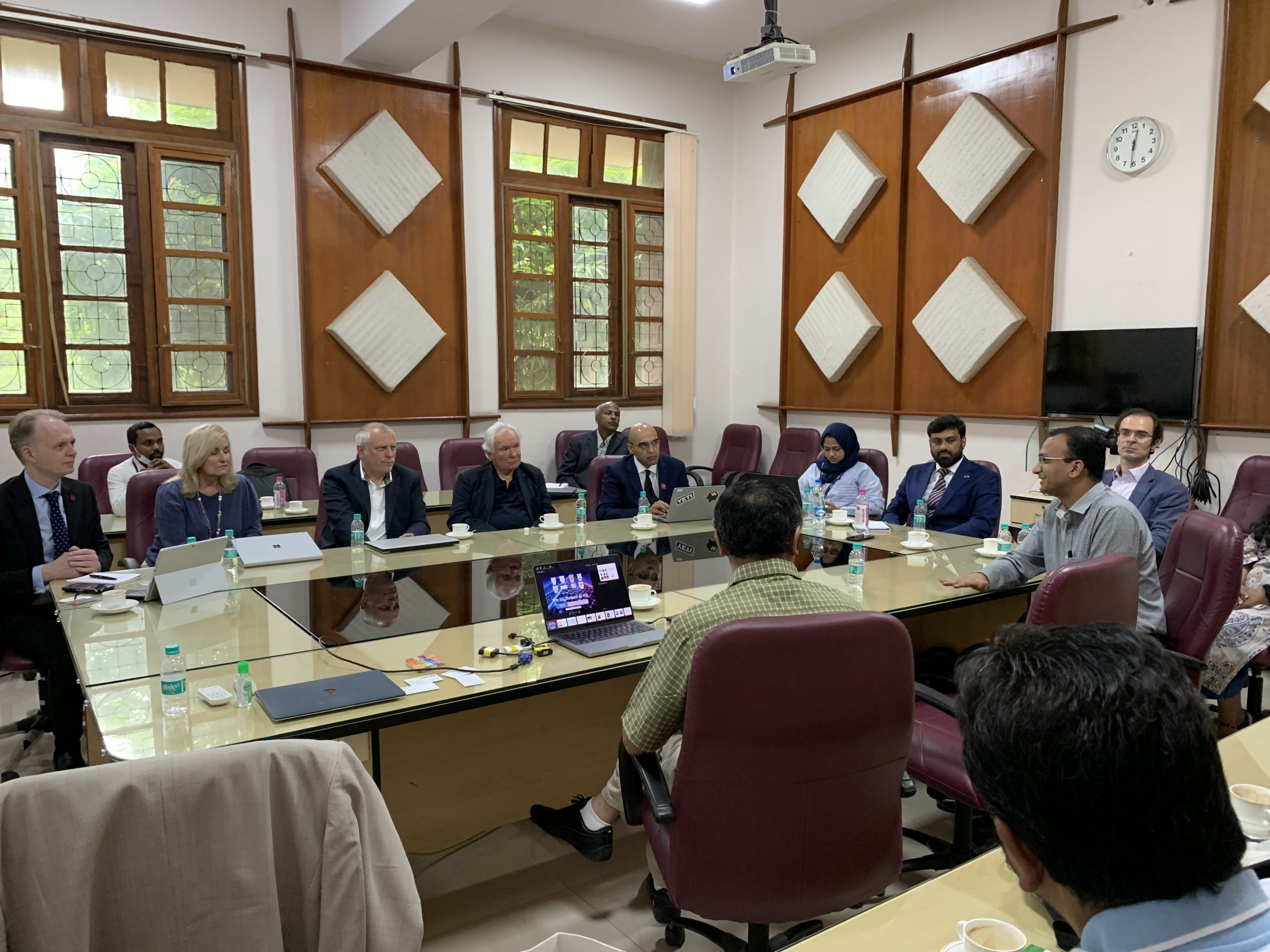 As part of our outreach and collaboration with key agencies of government and industry, Professor K.V.S Hari from the EPSRC  UKI-FNI project was delighted to host Andy Sellars, Strategic Development […] 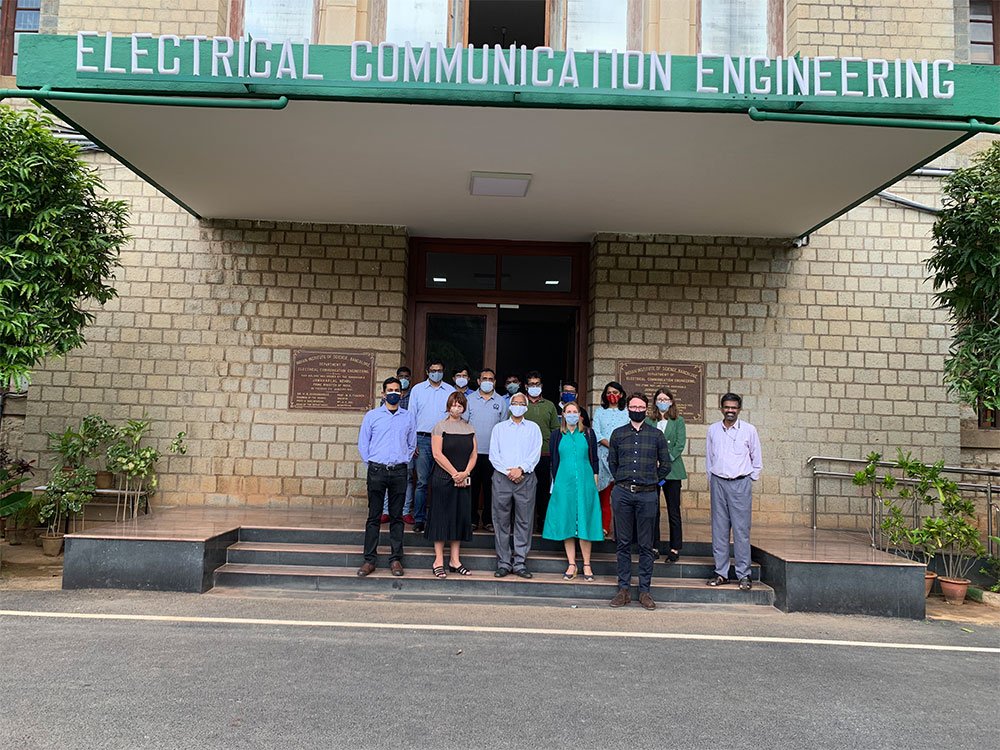 A £1.4-million project led by the University of East Anglia (UEA) will support the integration of high-speed communications networks in India.

Two UK-India collaborations have been announced to boost 5G networks and future generations of telecoms.

What’s up with… FCC, Spirent, HPE and VMware

Eyes on the prize: BT pioneers four-carrier aggregation on a 5G standalone network

Juniper Research predicted massive growth for IoT roaming data over the next five years, as ...

Electronics giant Samsung claimed to be leading the foldable smartphone market into the mainstream as ...

CSC stopped operation and maintenance (O&M) work for BBNL in June after the contract between the two parties ended, sources said. An audit of the O&M work done by CSC is currently underway, after which the dues, which have been pending for more than a year, will be released, the sources added.

The consolidated revenue from operations of ITI Limited fell by 27.5 per cent to Rs 166.28 crore during the reported quarter from Rs 229.42 crore in June 2021 quarter.

“We submit that while prevailing stringent EMF norms might have been implementable for 2G and 3G technologies, the same will not be feasible with 5G and beyond technologies, as these technologies will be primarily deployed in higher spectrum frequencies of C-Band and mmWave band,” the Cellular Operators Association of India (COAI) said in a letter to telecom secretary K Rajaraman.

Telcos, handset players spar over e-Sim in smartphones over Rs10K

The telecom operators had reached out to the Department of Telecommunications (DoT) last month to direct handset makers to introduce E-SIMs, in addition to the physical SIM slots, in all devices costing Rs 10,000 and above. Telcos had cited an increase in price of SIM cards by 4-5 times due to the semiconductor shortage and hoarding by some players.

“The facility is in line with our strategy to raise debt in our local operating companies and will include both local currency and US dollar-denominated debt," Bharti Airtel’s Africa arm said in a statement Wednesday. 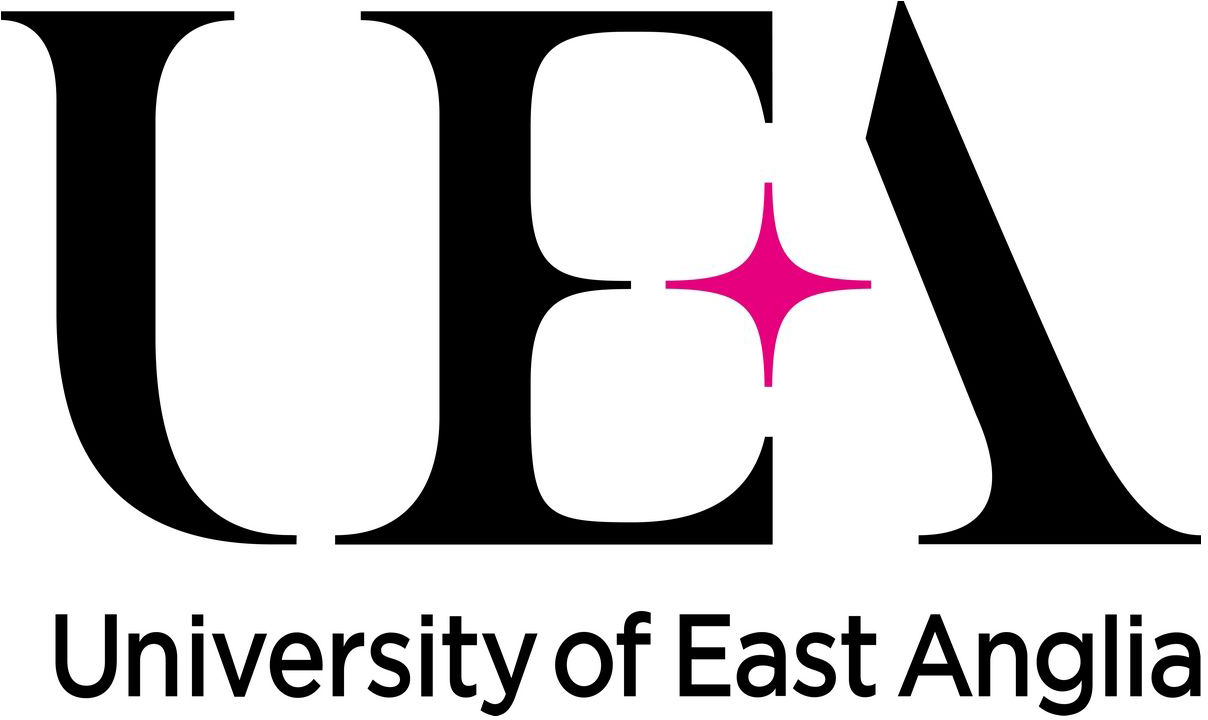